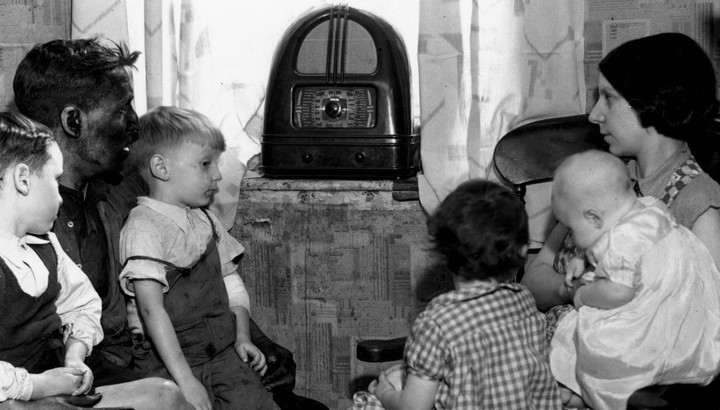 Does media shape culture? I leverage the expansion of radio networks in the United States to identify the impact of access to mass media on cultural assimilation and homogenization. I reconstruct radio network access via a signal propagation model suitable to AM radio, the only radio technology available at the time. I determine what radio channels were available to American households by feeding the propagation model with newly digitized data on the universe of transmitting stations during the interwar period. I combine radio network coverage with several measures of cultural change based on naming patterns for children. Exploiting exogenous variation in radio signal reception induced by soil characteristics and stations’ tower growth over time, I provide evidence that network access homogenized American culture. Homogenization occurred through the assimilation of white immigrant and black households towards mainstream white native culture. Assimilation is strongest for immigrant families: foreign parents were six percent more likely to name their sons using popular white names after network access. Focusing on names from baseball players, I suggest that aspirational naming is a key mechanism to explain certain features of the results. While foreign households picked from the full distribution of baseball names, native families chose names exclusively from the most successful, those featured in the All-Star games. Thus, in addition to diffusing information, the radio has subtler effects, increasing the likelihood of “naming for success” 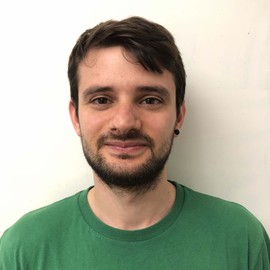